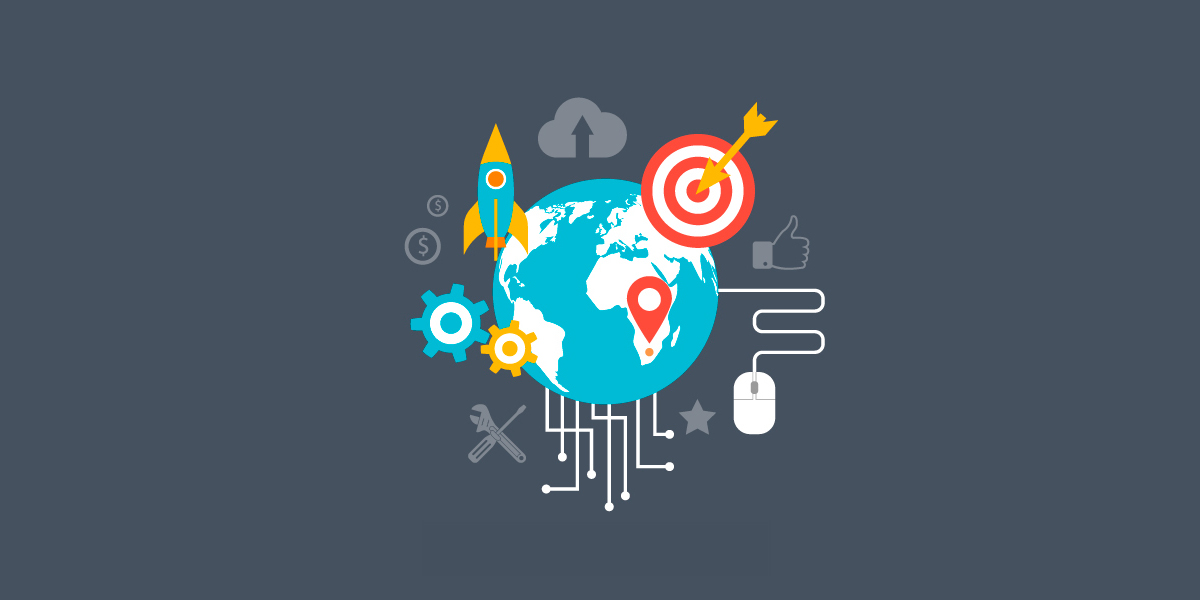 A Brief History of SEO

Search engine optimization, or SEO, is the process of designing and creating content that will result in increased amounts of quality traffic to a website via “organic” or un-paid search engine results.

Webmasters and internet content providers started doing SEO in the mid-90s. However, what actually constitutes SEO work has changed as the field evolved over the years, sometimes rather drastically.

According to Danny Sullivan, a respected search engine industry analyst, the actual term “search engine optimization” started being used around 1997. But even before that, in the early days of Yahoo!, people were already starting to mess around with SEO concepts, testing out different keywords and different keyword densities and placement.

In the early days of search engines, webmasters needed only to submit their page addresses or URLs to the various search engines, who would then send spiders to crawl through and index the sites. As soon as people started to realize the value of having their websites show up on the first page of SERPS, they began looking for ways of manipulating the search engines indexing algorithms.

Back then, search algorithms relied on on-site information to determine page rankings. In other words, they relied on information that was provided by the webmaster, things like keyword density, meta tags and index files. All people needed to do was put in the right keywords in the sufficient density and they would start seeing front-page SE rankings in no-time. Web content providers also started manipulating HTML source attributes to get clients higher rankings. This started to result in the SERPS becoming unreliable, often filled with spam pages whose keyword tags did not accurately represent the pages’ actual content.

The first algorithm crackers appeared around ’97. By decoding a search engine’s ranking algorithm, which at the time was nowhere near impossible, unscrupulous webmasters could get sites into the top 10 results at will. 1997 was the year that several SEO providers decoded all 35 parameters of Excite’s algorithm.

Relying so much on on-site factors like keyword density, which could be directly manipulated by webmasters, to determine their rankings had gotten search engines in trouble. To make search results useful to internet users, search engines had to find another method of ranking pages that actually reflected a page’s value and search relevance.

At this point, Alta Vista was ahead of the pack and the rest of internet users were evenly split between Lycos, Yahoo!, MSN and InfoSeek. Despite the improved algorithms, black hat SEOs were still finding ways to manipulate them, and page jacking and site theft was rampant.

As the new millennium comes around, Google is solidifying its spot as the de-facto engine, while engines like Infoseek are becoming part of SEO and Internet history. By 2001, users are abandoning search engines like Lycos, Excite, AltaVista and Hotbot. 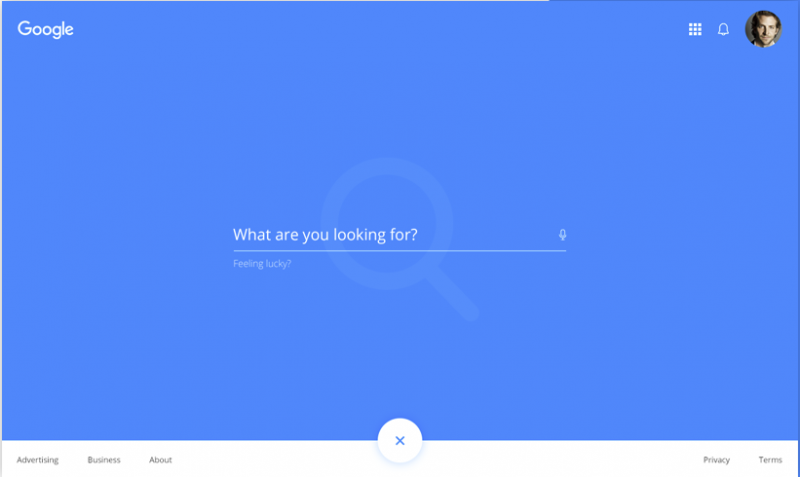 By 2004, the three major search engines that are left, Google, MSN and Yahoo!, start incorporating undisclosed page ranking factors into their algorithms. The era of keyword-spamming SEO is long over. Webmasters and content providers have to rely on more creative ways to promote content and generate inbound links in order to achieve long-term increases in SE rankings.

In 2005, Google starts personalizing search results, taking into account a user’s search history to come up with customized results pages when that user is logged in. In 2007, Google starts a campaign against paid links affecting PageRank. In 2009, the company announces it is attempting to stop the effects of PageRank sculpting that come as a result of nofollow links.

Today, SEO is, for the most part, a conversation with Google Search. Google has over 70% of today’s search engine users and is thus the place you have to be in in order to start driving organic traffic your way. SEO campaigns are much more laborious and complex now than they were a decade ago, but this is largely a good thing. Users get better relevant results and webmasters and content providers have to provide actual value in order to rank high on search results. 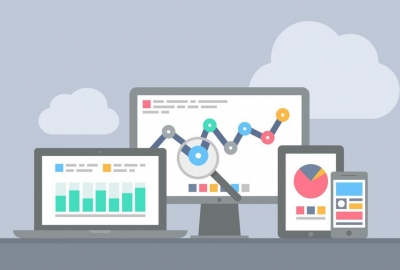 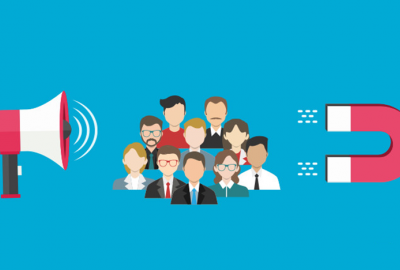 Difference between inbound and outbound marketing? 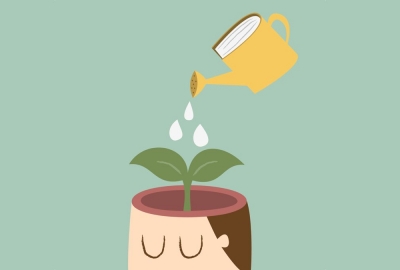 101 Methods for Improving your SEO 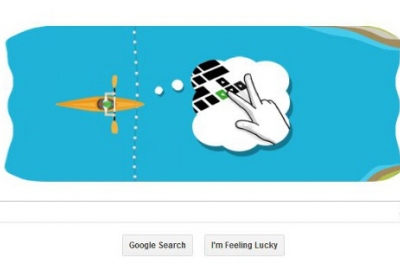 Why Marketers Should Care About Mobile Page Speed